Bitcoin and Banks: A Status Update 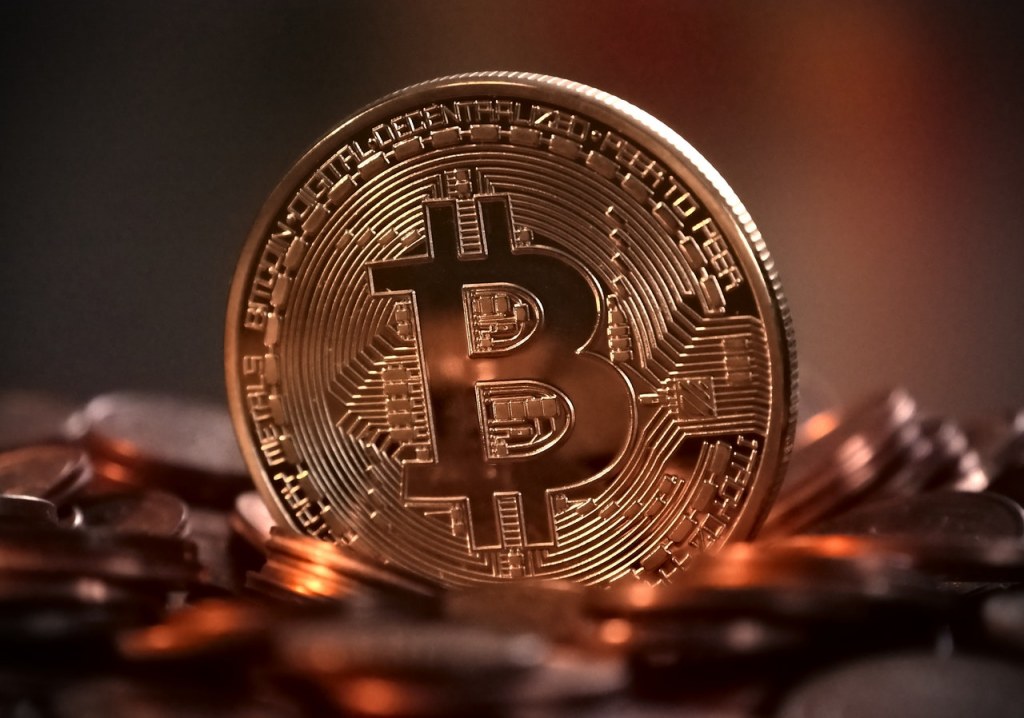 What is the current relationship like between banks and Bitcoin? It continues to ebb and flow.

In March, Reuters reported one of the biggest Bitcoin exchanges struck a rare deal to allow it to open a bank account with Britain’s Barclays. This was intended to make it easier for UK customers of the exchange to buy and sell cryptocurrencies.

Specifically, San Francisco-based Coinbase said its UK subsidiary was the first to be granted an e-money license by the UK’s financial watchdog, a precursor to getting the banking relationship with Barclays. The UK is the largest market for Coinbase in Europe, and the exchange said its customer base in the region was growing at twice the rate of elsewhere.

Large global banks have been reluctant to do business with companies that handle Bitcoin and other digital currencies. They are concerned that criminals use these currencies to launder money and that regulators will soon crack down on them.

Some big lenders have limited their customers’ ability to buy digital currencies, fearing a plunge in their value will leave customers unable to repay debts. In February, British banks Lloyds and Virgin Money said they would ban credit card customers from buying such currencies, following the lead of JP Morgan and Citigroup.

Just prior to this, Germany’s central bank weighed in on the how Bitcoin and other digital currencies should be handled. A director at the central bank indicated any attempt to regulate cryptocurrencies such as Bitcoin must be on a global scale as national or regional rules would be hard to enforce on a virtual, borderless community.

The cryptocurrency market has been stung by U.S. Securities and Exchange Commission decisions on exchange-traded funds (ETF). Early this month, the SEC delayed a decision on a proposed Bitcoin ETF submitted by money management firm VanEck and crypto startup SolidX.

Despite the sell-off in the cryptocurrency market, analysts said Bitcoin has held up pretty well. As a percentage of market capitalization, Bitcoin’s share rose to 54.5 percent, suggesting that investors were willing to hold the more widely held and well-capitalized digital currencies.

Taking a step back, it looks like bank interest in cryptocurrencies is still a bit of a roller coaster. Bitcoin seems to be the ride some are more willing to get on at the present time.