Cancer Cells Are Vulnerable to Self-Destruction and Zombies 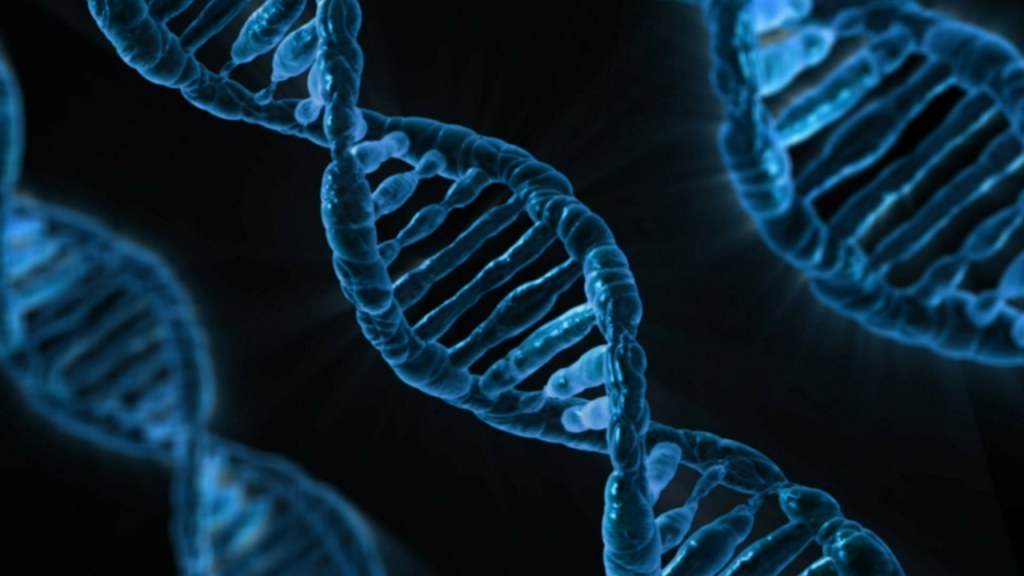 Ribonucleic acid (RNA) code is coming for you, cancer cells. A new Northwestern Medicine study reports that a kill code is embedded in every cell in the body whose function may be to cause the self-destruction of cells that become cancerous. As soon as the cell’s inner bodyguards sense it is mutating into cancer, they punch in the kill code to extinguish the mutating cell.

Scientists at Northwestern University know the code is triggered by chemotherapy, but they’ve learned enough about the code to trigger it without chemo. They believe this finding could lead to new therapies.

“My goal was not to come up with a new artificial toxic substance,” said lead author Marcus Peter, Ph.D., a professor of cancer metabolism at Northwestern’s Feinberg School of Medicine, in a statement. “I wanted to follow nature’s lead. I want to utilize a mechanism that nature developed.”

This builds on Peter’s prior work. In research Peter published last year, he showed that cancer cells treated with toxic RNA molecules don’t become resistant, because genes that the cells need to survive also die.

That mechanism involves six nucleotides in small RNAs. Peter’s team tested 4,096 combinations of nucleotide bases in those RNAs and hit on one that seems to be the most toxic to cancer cells. Separately, they discovered that a gene that promotes the growth of cancer cells gets chopped into pieces that act like cancer-killing microRNAs.

Although much of the excitement in oncology research of late has focused on immunotherapy, there is still significant interest in improving chemotherapy—or replacing it with drugs that confer its benefits without its harmful side effects. Startup Ascentage, for example, recently raised $150 million to advance its pipeline of drugs that work by promoting apoptosis, or programmed cell death, in cancer cells.

Killer code is not the only threat to cancer. Three years ago, oncology researchers discovered that elephants have 20 copies of p53, a gene that’s essential to cancer suppression. Humans, by contrast, have just one copy of p53. The researchers, which included a team at the University of Chicago, concluded that elephants are especially resistant to cancer because of p53—but they didn’t know the exact mechanism by which the tumor suppressor gene works.

Now the Chicago team has uncovered a key part of that process: a nonfunctioning, or “zombie” gene. The gene, called LIF6, is activated in elephants by p53, after which it kills cancer precursor cells. They believe that the discovery, which they described in the journal Cell Reports, could boost efforts to develop drugs for people that target p53.

Cells that are unable to repair DNA damage often go on to become cancerous. Elephants are estimated to have 100 times as many of these cancer precursor cells than people do, but less than 5% of captive elephants end up dying from the disease. The scientists discovered that in elephants, LIF6 makes a protein that zooms to the damaged cells’ mitochondria, or energy center, and pokes holes in it, which causes cell death.

“When [LIF6] gets turned on by damaged DNA, it kills that cell, quickly,” said senior author Vincent Lynch, Ph.D., assistant professor of human genetics at the University of Chicago, in a university press release. Lynch believes that the strategy employed by elephant cells to reawaken LIF6 could be translated to human oncology.

Interest in p53 research remains high. Startup PMV Pharma raised $74 million from venture capitalists last year to develop a pipeline of p53-targeted cancer drugs. Its approach is to use small molecules to restore the function of the gene in cancers marked by p53 mutations.

For more information, check out:

How Elephants Resist Cancer by Reviving a “Zombie” Gene